Lance Miller is an expert in the amusement industry with specific expertise in trampoline parks, inflatables, and specialty devices. He applies his expertise to forensic casework involving the installation, inspection, operation, and maintenance of amusement devices. Lance performs inspections to include commissioning, annual, semi-annual and periodic inspections at any interval. Lance has been selected by the IATP to perform association inspections for their annual requirements.

“Lance has more than 20 years of hands-on experience; he owned and operated Colorado’s largest inflatable rental company, taking it from start-up to a 1.8-million-dollar rental company.” 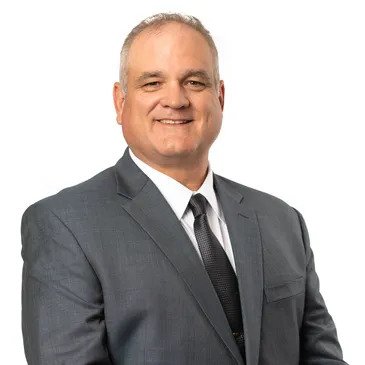 Why Work With Lance?

Lance has a Master of Arts in Counseling, Bachelor of Science in Organizational Management, and Associate of Applied Science in Fire Science Technology.